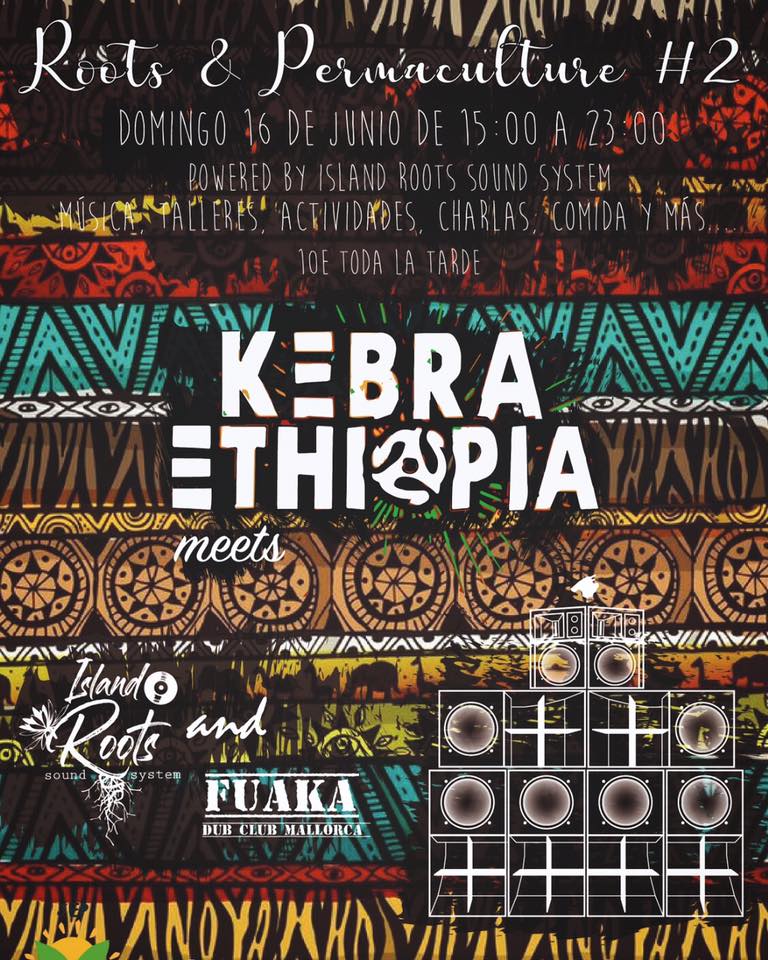 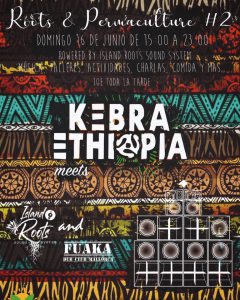 Doc inity has been playing reggae music in the ghetto hometown of KWATHEMA since he was 17 years old. Due to financial constraints and an uncanny understanding of the music and empathy for the people he was playing the music for solely for the messages and positivity that served to uplift the community. Because of apartheid laws and restrictions, there were little to no vinyl stores and the music proved very hard to collect/import but he persevered.

Dancing/Skanking plays an important role in alleviating the above mentioned communal problems by being an example and positive observation by other youth hence keeping them off the streets away from the crime, drugs etc. by literally coming to the dance and being ‘in-­‐session’.