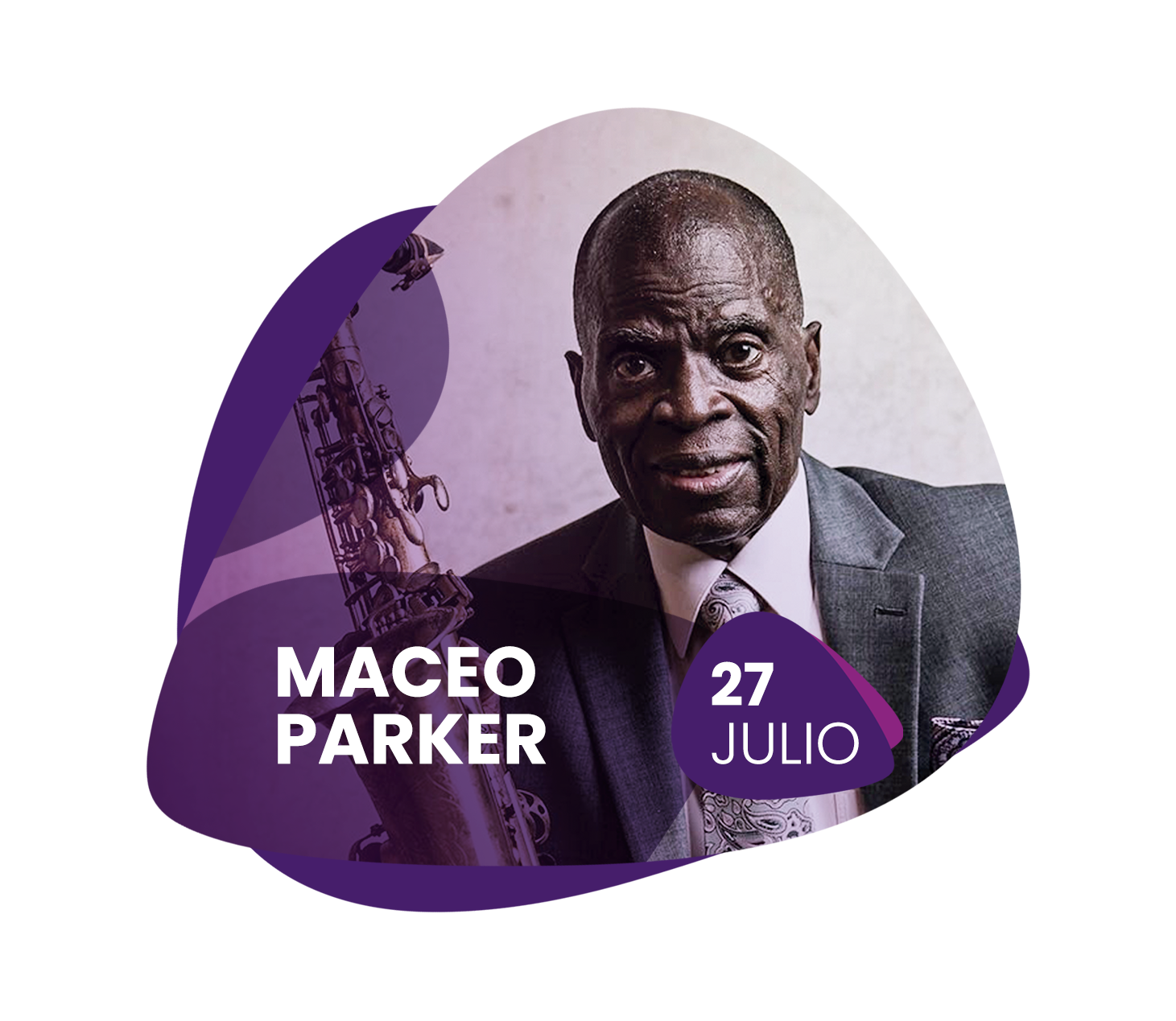 It is, in a nutshell, one of the most revolutionary saxophonists of modern music. If he had not been part of James Brown’s JB Horns during the 60s, now we probably would not even know what funk is. And if in the following decade, hadn’t he established with George Clinton the foundations of the breakthrough and sensational P-Funk, he wouldn’t be the most sampled musician in the history of hip-hop.

Recently turned 75 years old, one last Valentine’s Day, and holding the recipe of 2% jazz and 98% of funk – as exquisite as the first day- Maceo Parker visits Port Adriano with a new album, the first one published in more than a decade, in which he warns us that everything in life is a matter of love: “It’s all about love”. An avid explorer of the sound possibilities that a sax and a protagonist can have, the grooviest concerts to be seen on the planet today. Maceo Parker (or simply “the teacher”, as Prince used to call him) is one of those musicians to whom the “legend” tag has never been to big. This summer, Maceo! just as repeatedly the Godfather of Soul ask you to do, we want to see you blow it!