Thoughts from the island 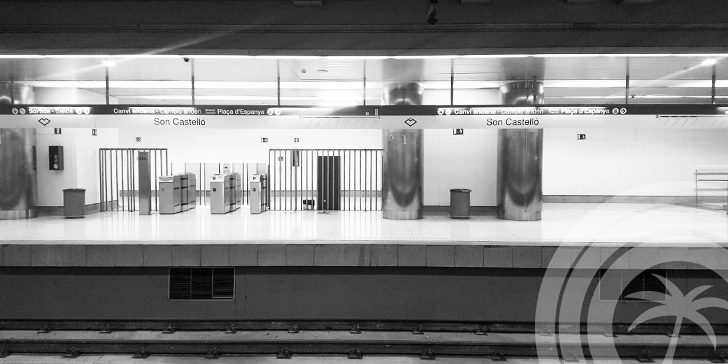 I took an exciting train ride this week. Okay it may not be up there with Hercule Poirot’s adventures on the Orient Express or Tony Robinson’s trips around the world, but for me it was mildly thrilling and new.

I have always moved around the island by car or by foot. The machinations of the Mallorcan public transport system have never really figured noticeably in my thinking and I have always dismissed busses and trains as irrelevant to life on the island. For reasons that are not important to the story, I found myself minus my trusty car this week and, needing to get somewhere fast, I decided to tackle the issue of my ignorance of Mallorca’s alternatives to driving.

Naturally I have been on the Soller train in the past and enjoyed the view of beautiful blossom on row upon row of olive trees in the countryside, but there is a massive difference between leisurely pleasury travel and necessary stressy travel.

So, imagine the scenario: there I am in a field in the middle of the island, (don’t ask why, just imagine!) needing to be at Mallorca Sunshine Radio headquarters on the Paseo Maritimo in Palma in 30 minutes. No car, no taxi (because I know they will never find the said field) and not even a bicycle to peddle for help.

My first idea was a bus. I had seen many a bus wiz past in both directions up and down the road, so I calculated that was a reasonable possible solution to the issue. After a short wait I saw the bus approaching and flung my arm out, waving it around frantically to flag down this public mode of moving. The driver saw me…excellent …. I will soon be cruising down the Avenidas and past the Cathedral I thought. But this is Mallorca. Golden Rule: Never assume anything! The bus driver accelerated and had the audacity to wave to me as he moved into fourth gear and off into the distance.

Yes, I did swear at the ever decreasing back end of the bus.

My brother once described me as “resourceful” and I think that he knows me well, so I took stock of the situation and made some quick decisions. First – time to call in some overdue favours. Mates were summoned via mobile phone and the joint decision to drop me at the Metro station was made. Now this was the equivalent of Miss Penelope (Thunderbird fans will know what I mean) opting to take a trip on Apollo 13. It was totally alien territory for me to get the Metro. I was only vaguely aware that it even existed. Since then I have done my research and I can inform you that the Metro de Palma, is a light metro system consisting of two lines. The M1, has 7.2 kilometres of route and nine stations, and was opened in April 2007. In March 2013, an existing 8.35-kilometre and nine station rail line was bundled in to the metro’s service as the system’s M2 line.

At the last count back in 2014, the Palma Metro carried 1.17 million passengers, which is an average of 3,208 passengers per day. Last Thursday it was 3,209 passengers with me adding an extra bum on seat.

First, I went down the wrong hole (as it were) and stood looking lost and useless at the wrong side of the track. i was in danger of ending up in Inca. Next, I had to grapple with the automatic ticket machine, but once that little test was successfully completed, I had the joy of waiting …alone …for a while. Unlike the Paris Metro, or the London Tube, the Palma Metro does not have a service every 3 minutes, but every twenty minutes instead. On the up side, nor does it seem to have any other passengers, so I had the pleasure of a carriage to myself.

So, my trip from Son Castello to Placa d’Espanya may not ever threaten Michael Palin in terms of entertainment value, but it was clean, smooth and …wait for it….efficient! I emerged from the underground dark burrow safe into the daylight of Palma, a little bewildered at why I had never done it before. I may just do it again, and to the bus driver that ignored me so blatantly I say (Oh they won’t let me publish that!) 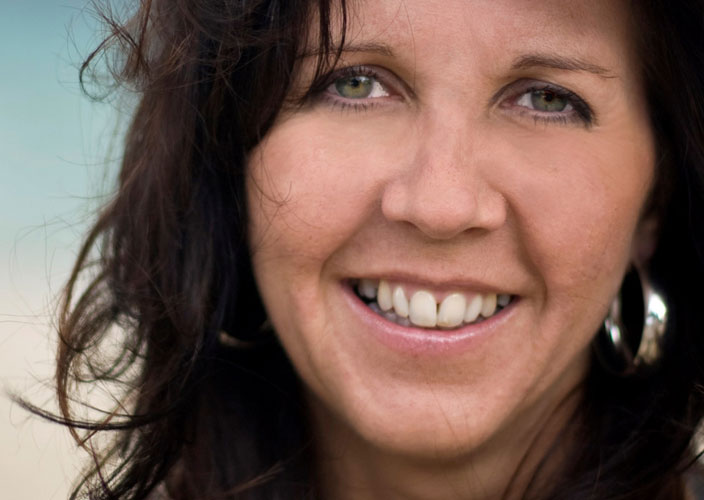 Laura Penn hosts The Sunshine Club every Sunday 10 - 12 AM on Mallorca Sunshine Radio.