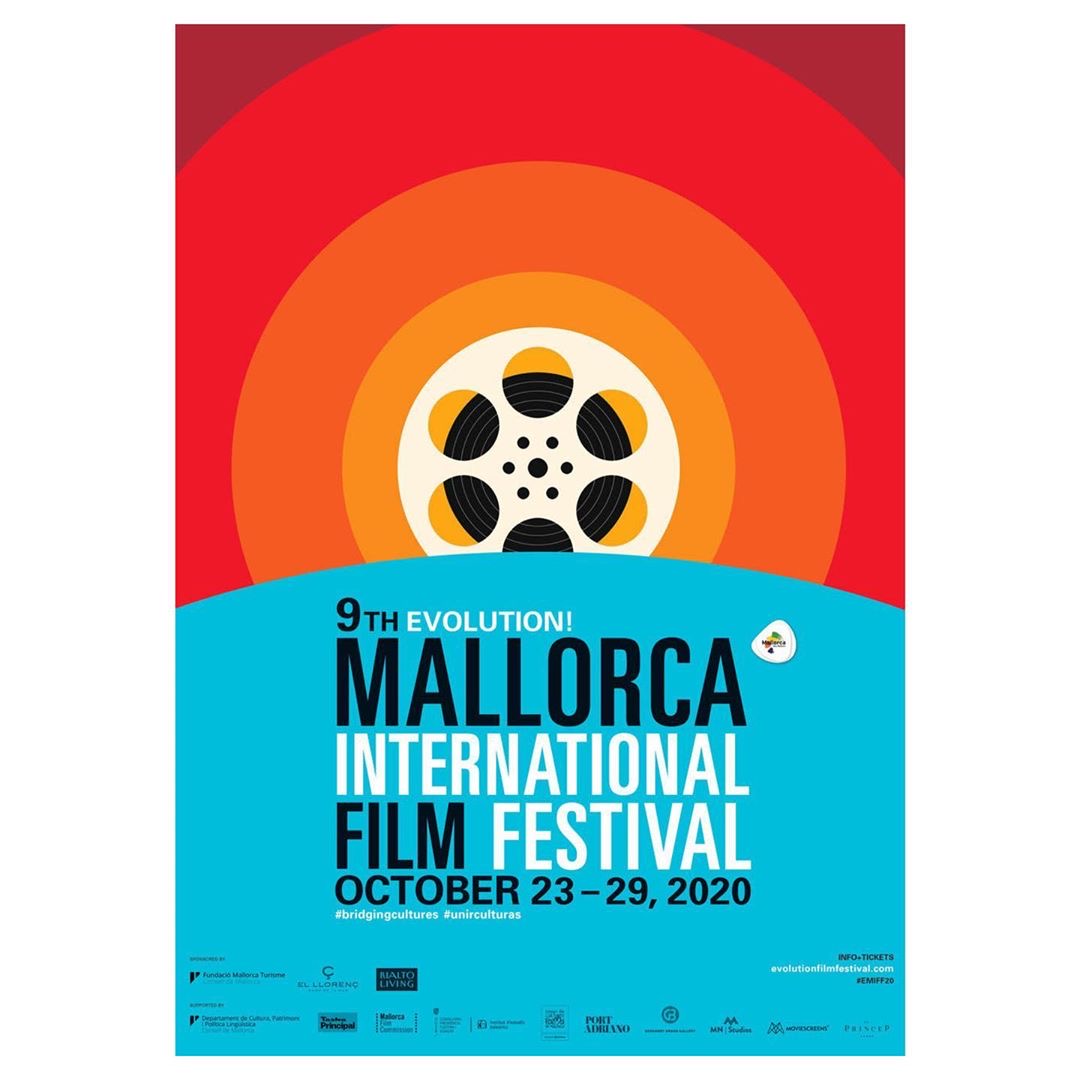 THE hub for networking, EMIFF brings together the brightest local and international minds in cinema in Mallorca’s buzzing and the culturally rich city of Palma. For seven days and six nights, EMIFF’s program is curated to showcase a culturally diverse, inclusive and provocative mix of feature films, short films, documentaries, music videos, films for kids, experimental films, animation shorts and Virtual Reality projects.

With competitive screenings unfolding at the most striking island locations, EMIFF is an ideal place for indie filmmakers to rub shoulders with industry professionals at the festival’s Producers Club, its Pitch Forum and many workshops, with the opportunity to win prizes worth up to 15,000€ across the 13 categories of the festival program. EMIFF’s Made In Balearessection presents films produced and directed by the most talented filmmakers from the Balearic Islands. Other programs include Evolution Edge – films by first/ second-time directors with a distinct and avant-garde vision and Wake Up Europe – films and documentaries highlighting stories from in and around Europe.

EMIFF is proud to have been one of MovieMaker’s “TOP 50 Film Festivals Worth The Entry fee” two years in a row, as well as appearing continuously on the 100 Best Reviewed Film Festival list on Freeway, ranking in the top 1.5% of more than 8,000 film festivals and creative markets around the world.