Just For You Breakfast Show 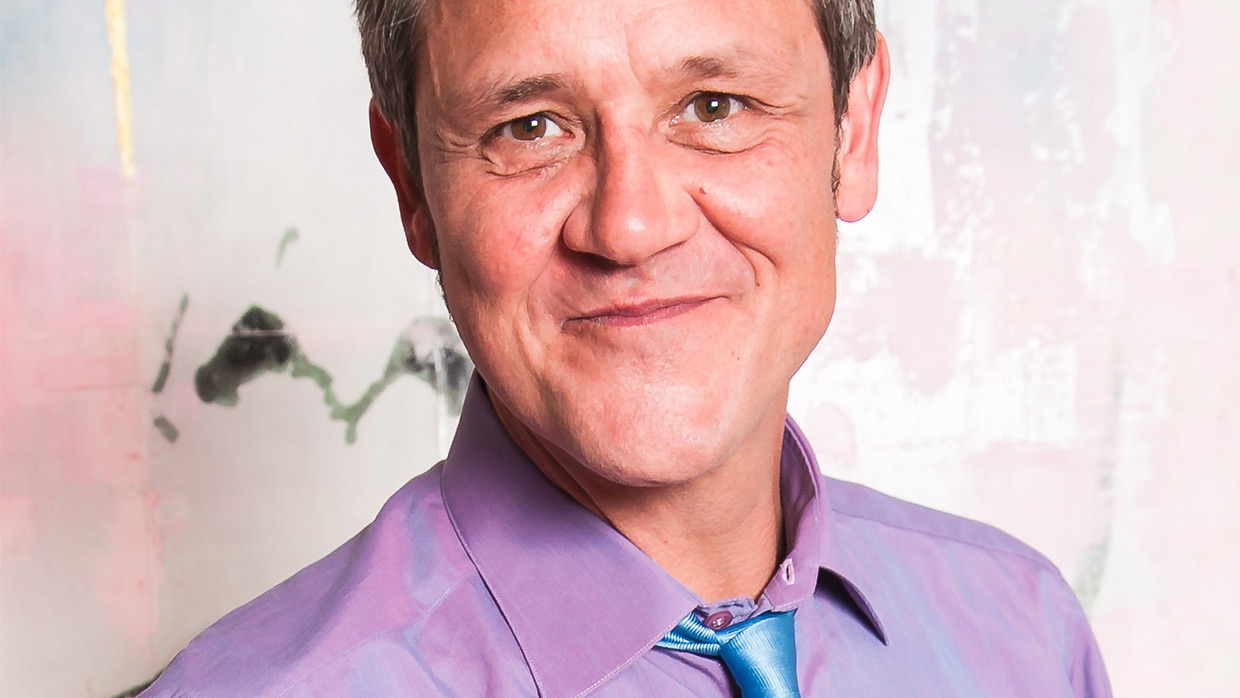 The best music, the coolest sounds, it’s your time

Jon Paul Bradshaw started of his career as a vehicle auctioneer in Surrey England and was coveted as one of the best up and coming young auctioneers in Britain. The travel bug then grabbed him and he then became a holiday rep in Greece before moving to Mallorca.

For the last 16 Years he has been singing and entertaining here on Mallorca and has also been lucky enough to sing in most countries around Europe. Jon Paul has hosted and organised the FLETCH two day charity event here on the island of Mallorca and helps  with many other charity events.

Join Jon Paul weekdays from 8 to 10 AM in his show!