A unique but affordable gourmet experience on Mallorca’s east coast

Tomeu Caldentey was the first Mallorcan chef to have his cuisine recognised with a Michelin star, which was awarded for 14 successive years. Last summer, Tomeu said goodbye to the star – releasing himself from its ‘golden shackles’ – and closed the doors of Bou restaurant in Sa Coma. He reopened the premises with a new simpler concept and name: Tomeu Caldentey Cuiner. Tomeu’s flavourful food – honest, seasonal, and based on top-quality local produce – is offered in an exclusive dining experience that’s affordable and therefore more accessible.

You’ll find the restaurant within the hotel Protur Sa Coma but, although the hotel is closed for the winter, Tomeu Caldentey Cuiner is open for business. The dining space has been reimagined to centre on the kitchen – where Tomeu prepares your food in front of you, to be served by him or by his charming wife Marga. You sit at comfortable high chairs at the kitchen counter enjoying a ringside seat, where you can chat to Tomeu or just watch him working. For groups, a couple of tables with conventional seating are available.

Watching Tomeu at work, it’s easy to see that the well-known chef is in his element in this more relaxed setting. He wants his diners to feel as though they’re eating in his home and the fact that it’s just him cooking makes this possible – even though the gleaming modern kitchen is unlike your average home-cooking space!

Tomeu Caldentey Cuiner offers two sittings in the evenings, with the first at 7 o’clock. Check the website for current opening hours, as they may vary during the winter. 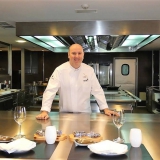 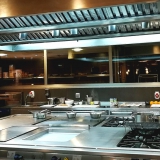 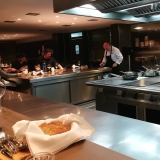 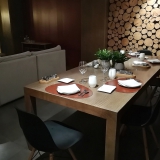 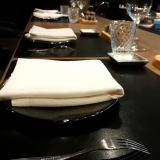 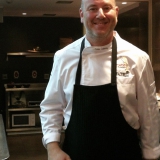 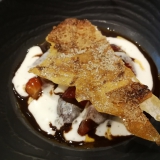 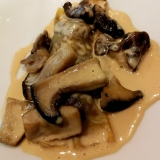 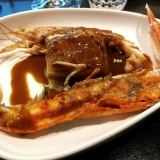 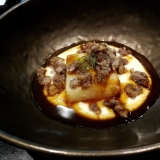 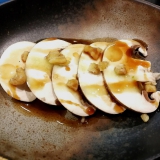 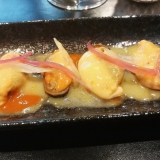