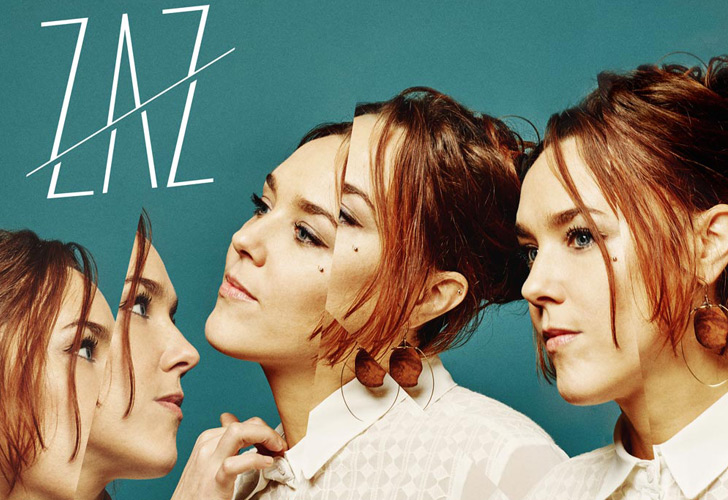 Singer and Citizen of the World

Isabelle Geffroy, known by the pseudonym ZAZ, is best known for her beautiful blend of jazz, soul and acoustic sounds, often being associated with legendary artists such as Ella Fitzgerald and Edith Piaf. Since beginning her career in 2010, ZAZ has gained notoriety with the song ‘Je Veux’, which in turn has received numerous awards, including a prestigious French and German Grammy. Since then, the multi-talented singer has sold more than 4 million records across the glode, where her new album ‘Effect Miroir’ was released in November 2018.

Full of hope, energy and passion, the colour of each instrument and sincerity of every word is not only a reflection on ZAZ’s life but also an expression of her social commitment. Over the past few years, ZAZ’s vision of the world has been profoundly affected by her journeys and experiences worldwide, where she has sought to find her own path without judgement. The album expresses her hopes and fears, where the songs were chosen in response to her need for honesty, humanity and transparency, through every moment in life.

ZAZ has captured the emotions and awakened the heart of other highly-acclaimed artists and musicians, including Plácido Domingo, Martin Scorsese, Quincy Jones and the late Charles Aznavour. Recorded in France and Canada, the new album is comprised of a combination of musical offerings, where pop, salsa, rock and South American guitars have been influences. Her sensual new single, ‘It Will Come’ has already been marked as a success, with over twenty million views on YouTube. 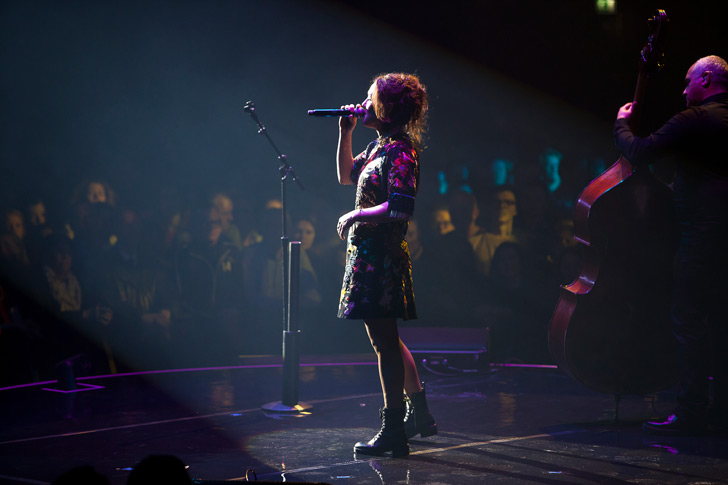